This is my first post of 2019 .. falling on the day after the Spring Equinox, but are you thinking this is a setting sun ?
It is actually about a rather odd term used for the gorgeous moon I saw last night.
It began rising behind my neighbor's roof 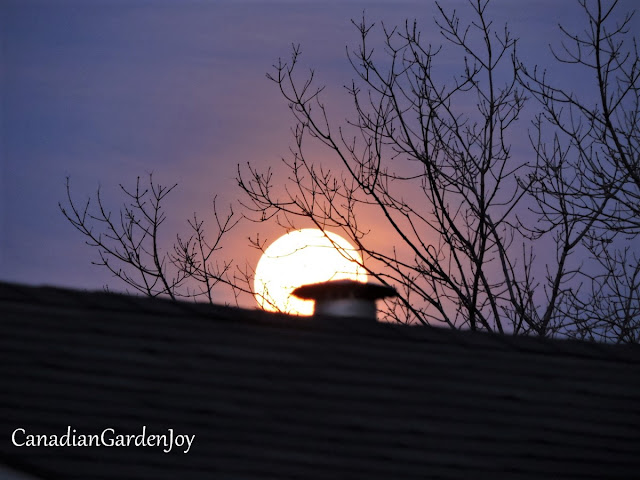 My camera could not pick up the full range of beautiful oranges that surrounded it.
Nor the detail of the moon itself, because of position and lighting, but it was SO beautiful to see in person!
I had to get on top of a kitchen chair to get the best advantage possible .. hoped the neighbors didn't see too much of that. 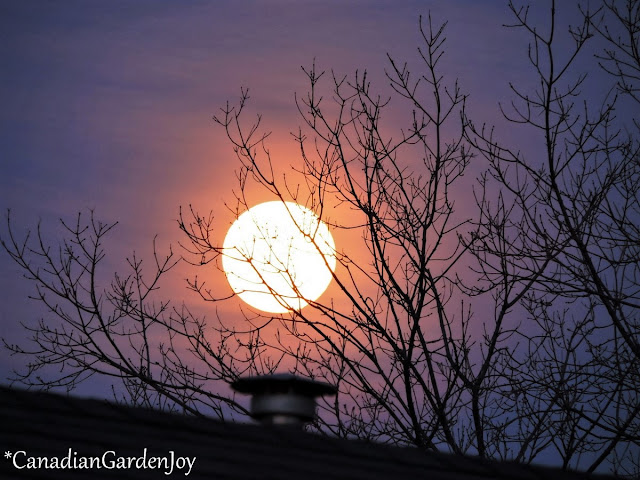 The above picture gives you perspective of how I saw it over the roof. 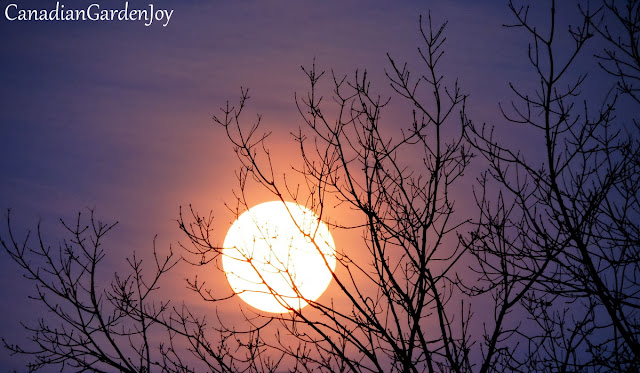 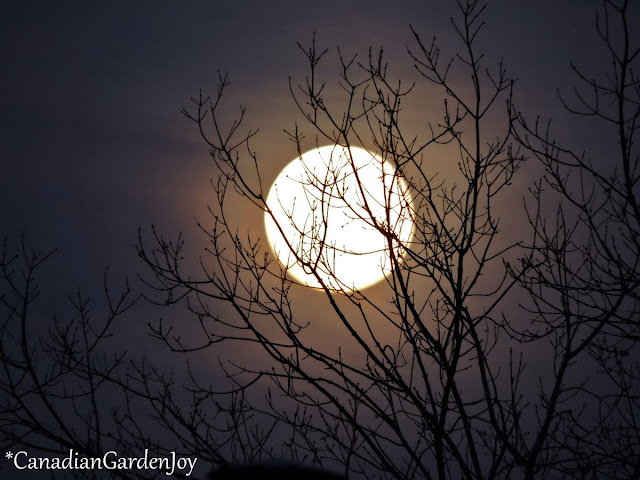 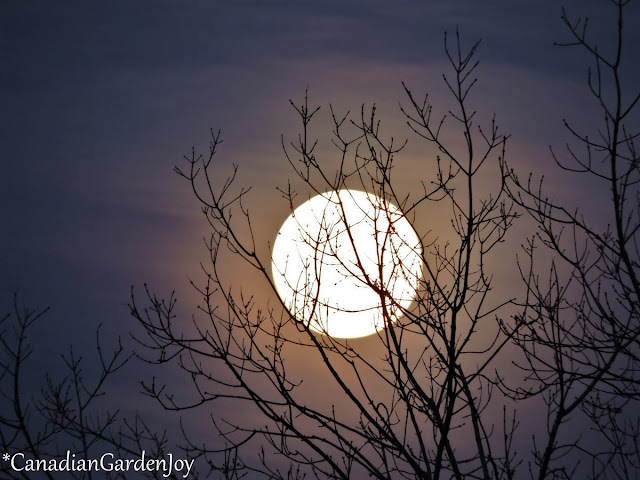 So many stunning stages it goes through and so quickly ! 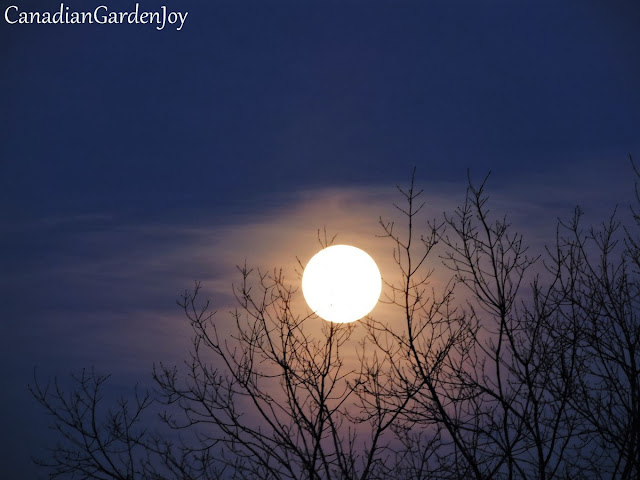 Finally just an amazing glowing orb in the night sky 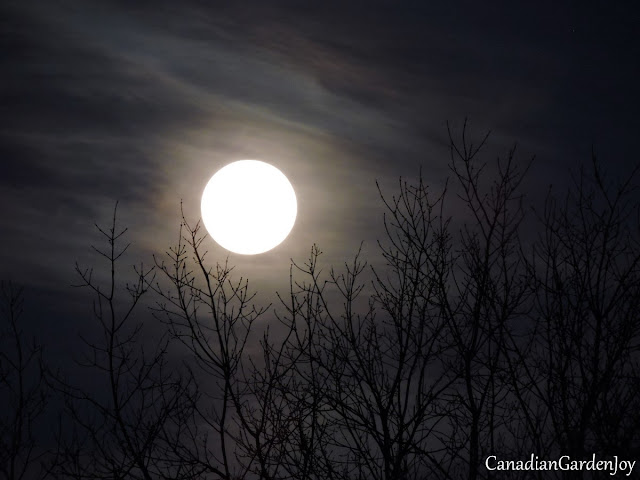 It is called a "super worm moon"
"It's given the name "worm moon" because the end of Winter is when little creatures like worms resume squirming out of the ground and getting eaten by birds.
Supermoons happen when a the Moon is closest to the Earth, appearing bigger and brighter than normal - up to 15% brighter and 30% bigger than regular full moons"
Tom Kerss, an astronomer at the Royal Observatory Greenwich, said it is a rare event for a supermoon to coincide with the equinox. “We have been looking at the records for the occurrence of what we call supermoons today. The last time that this occurred so close to the point of the equinox was in the year 1905, in March over 100 years ago,” he said, although he noted the term “supermoon” is a recent term. “It looks to us that the next time we see this with the spring equinox, at least, won’t occur until the year 2144. So for most of us this could be called a once in a lifetime coincidence.”

Amazing right ? ... for any of us who were fortunate enough to witness this event, it truly was a once in a life time occurrence for us to see and record with our own cameras ..

Posted by CanadianGardenJoy at Thursday, March 21, 2019

Amazing indeed. Wonderful shots. I fell asleep. Thanks for capturing it. I am so happy to see it. B

Wow - glorious! Unfortunately, I didn't experience it in person, so I'm glad that I got to see it through your camera lens.

Fantastic photos! I saw how brilliant the moon was that night, but to see the sequence as the colors change is special. Like you said, “a once in a lifetime event”.

It was cloudy here so we missed it. I was so bummed about that too.
I am glad you were able to get pictures and see it yourself.
Happy Spring!!!

Thanks very much Grace .. it was an "on the fly" moment for me and I was so happy to see it !
Hey ... I have been stalking your photos Grace and loving them :-)

Margaret .. it was quite amazing and I didn't even know that it was such a rare event until I read about it after the fact .. glad I could catch it !

Peter ... hello there ! .. I am rusty with this but so happy to catch something that won't be around for a very long time .. it was gorgeous to see in person.

Happy Spring Cindee girl .. although we are still far from Spring .. just a matter of luck that we had clear skies and I was so grateful .. standing on that chair was a bit tricky but it did the deed for me LOL .. sorry you couldn't see it in person girl.

Thanks Jason .. it was a spectacular show ! .. hard to get back into the groove of my blog now though ? LOL

lovely photographs! it's so hard to get the moon to cooperate with the camera but you've done well. they are very special moon events - proud you got yourself up on a chair and saw the whole thing ;)

Thanks Carrie girl .. it was scary getting up on the chair .. I thought I might go head first and do a face plant n the deck ? LOL .. but so far so good ?

Hello Joy, I did get pictures of the super moon, it was bright but not as big, your pics are fantastic.To be honest, I can hardly wait for 2144 to come around.

This is the first time for ages I've looked at your blog old girl...Your pictures are stunning xxxx

There are so many times where the moon looks so amazing, but my camera says “Nah, I can’t capture that!”

Hi Robin .. the moon is such a fickle subject that I miss it most times too .. thus the zillion pictures project just to get one or a couple that look good .. so I know what you mean .. it is DIFFICULT ! Thanks for stopping by : )

Hello Nadezda girl ! Thank you so much : ) .. just a very enthusiastic amateur happily.
I had no idea about "worm" moon either , how how long it would be for the next sight of this moon at this time .. makes one feel very tiny in the scheme of things eh ? LOL 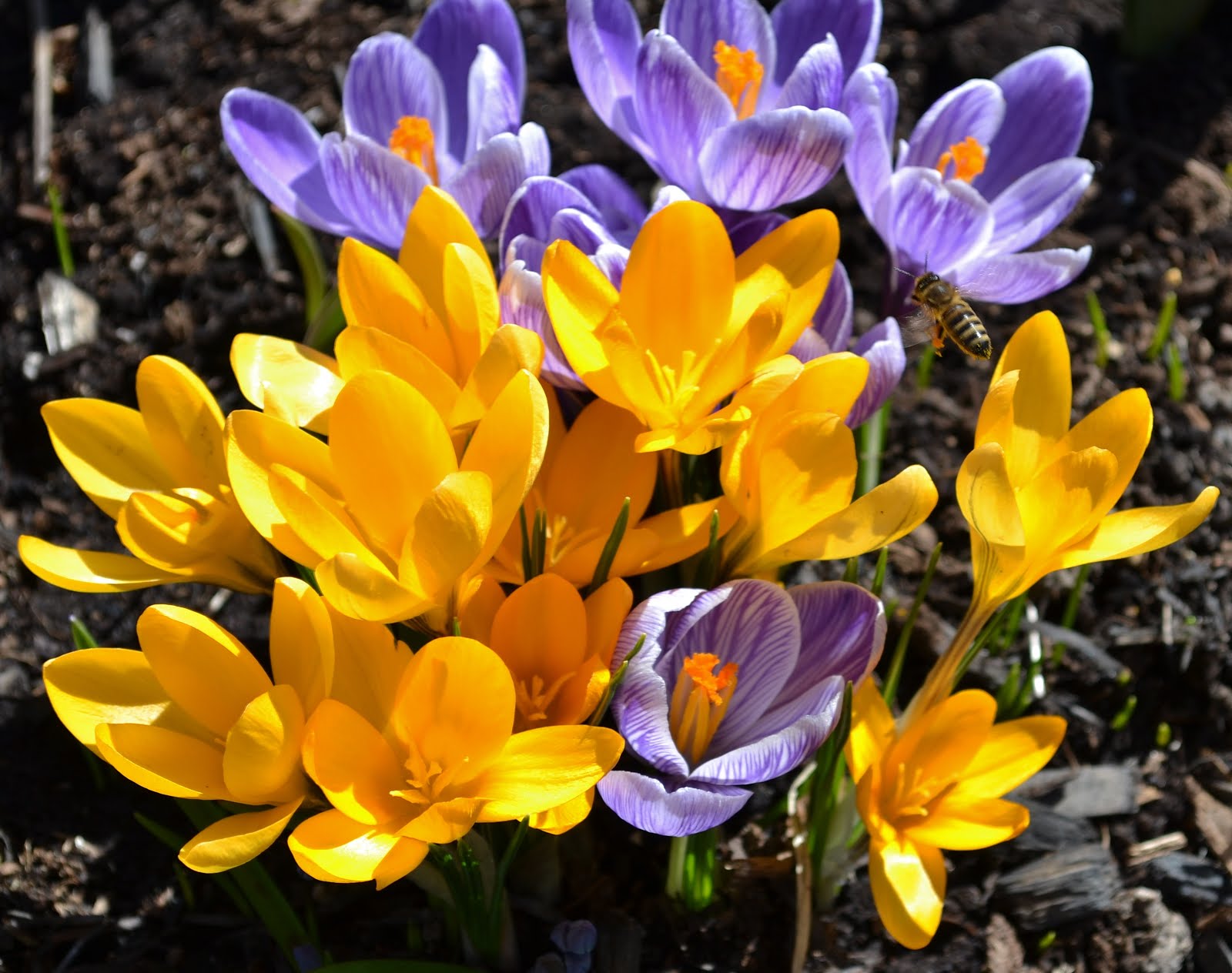 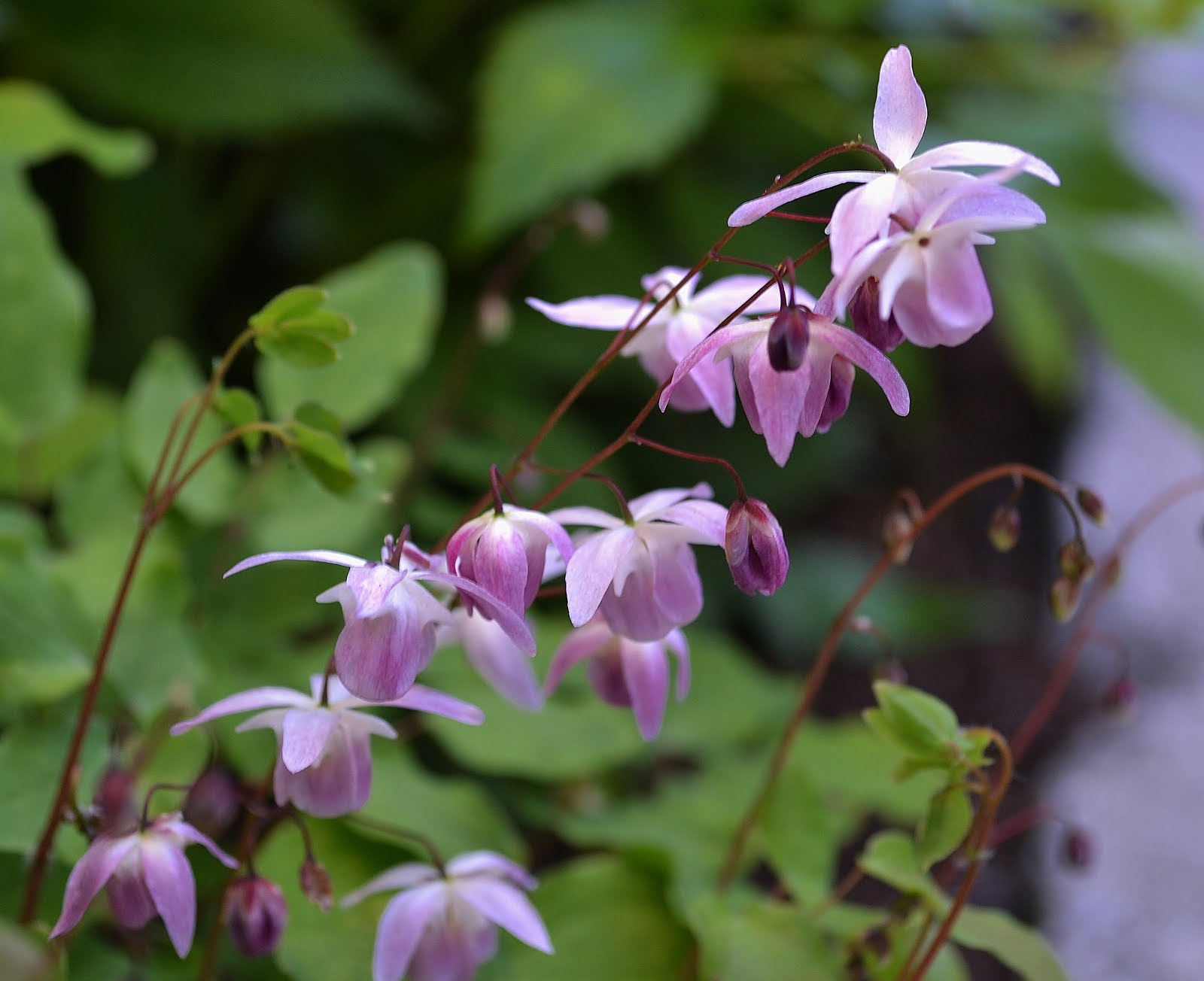 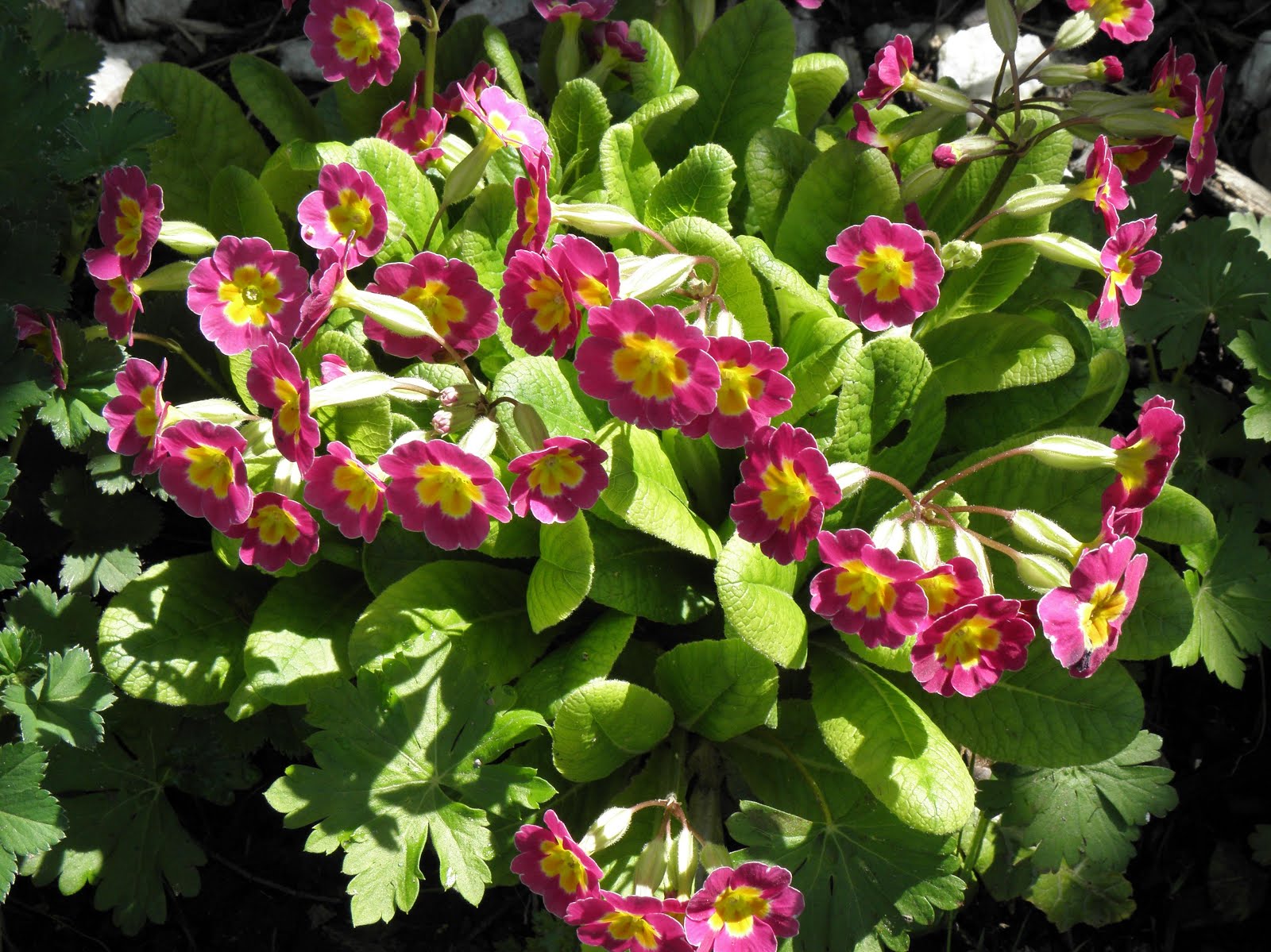